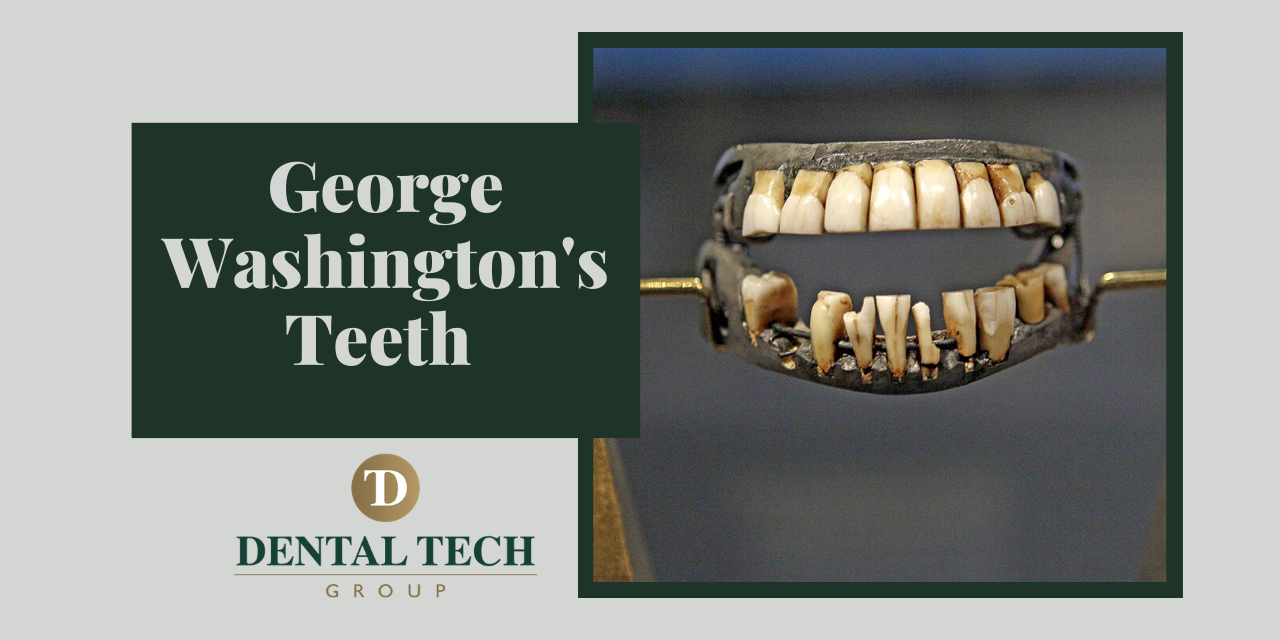 George Washington was an American political leader, military general, stateman and founding father who served as first president of the United States from 1789 70 1797. He led patriot forces to victory during the War of Independence. He presided at the Constitutional Convention of 1787 which established the U.S. Constitution and the Federal Government.

He lived in a mansion, part of a very large estate which held some of his many businesses, in Mount Vermont, Virginia. Now, beautifully restored and open to the public. As the White House wasn’t completed until 1800 and he died in 1799, he was the only US president who had not lived in the White House.

In every Dental School at same point or another they will discuss George Washington’s false teeth as it is widely thought that they were made out of wood, the now legendary denture are currently on display at his house, in Mount Vermont. With and inscription that reads:

‘Although George Washington brushed his teeth regularly, by the time he took the oath of office as president at age 57, he was wearing full dentures. Contrary to popular myth, Washington’s false teeth were not made of wood but of human and cows’ teeth as well as elephant ivory. The dentures required frequent adjusting to function naturally and Washington repeatedly sent them to John Greenwod, his dentist in New York City, for repairs’.

And why I am telling you all of this you may be wondering. Well he had a full set of teeth that kept breaking and gave him constant ulcers while he was trying to run the country as well as his many businesses, he lived in Virginia and yet his dentist was in New York and keep in mind that this was the 1700s.

At Dental Tech Group we understand how frustrating it can be having a broken denture. That is why we are open, to have you covered, to look after you. There is never a good time for dentures to break. But especially now, we don’t need any extra stress in our lives. We are working very hard to give you piece of mind. If your denture is broken or indeed any of your natural teeth, we are here for you. If you don’t want to leave your home, it’s fine, you can post them to us or even easier if you live in Dublin or surrounding areas, we can collect them for you and get them fix.

If you have any question or want to discuss in more details having a new set, we can arrange a conference call. How good is that for peace of mind. The whole team at Dental Tech Group will be delighted to hear from you. 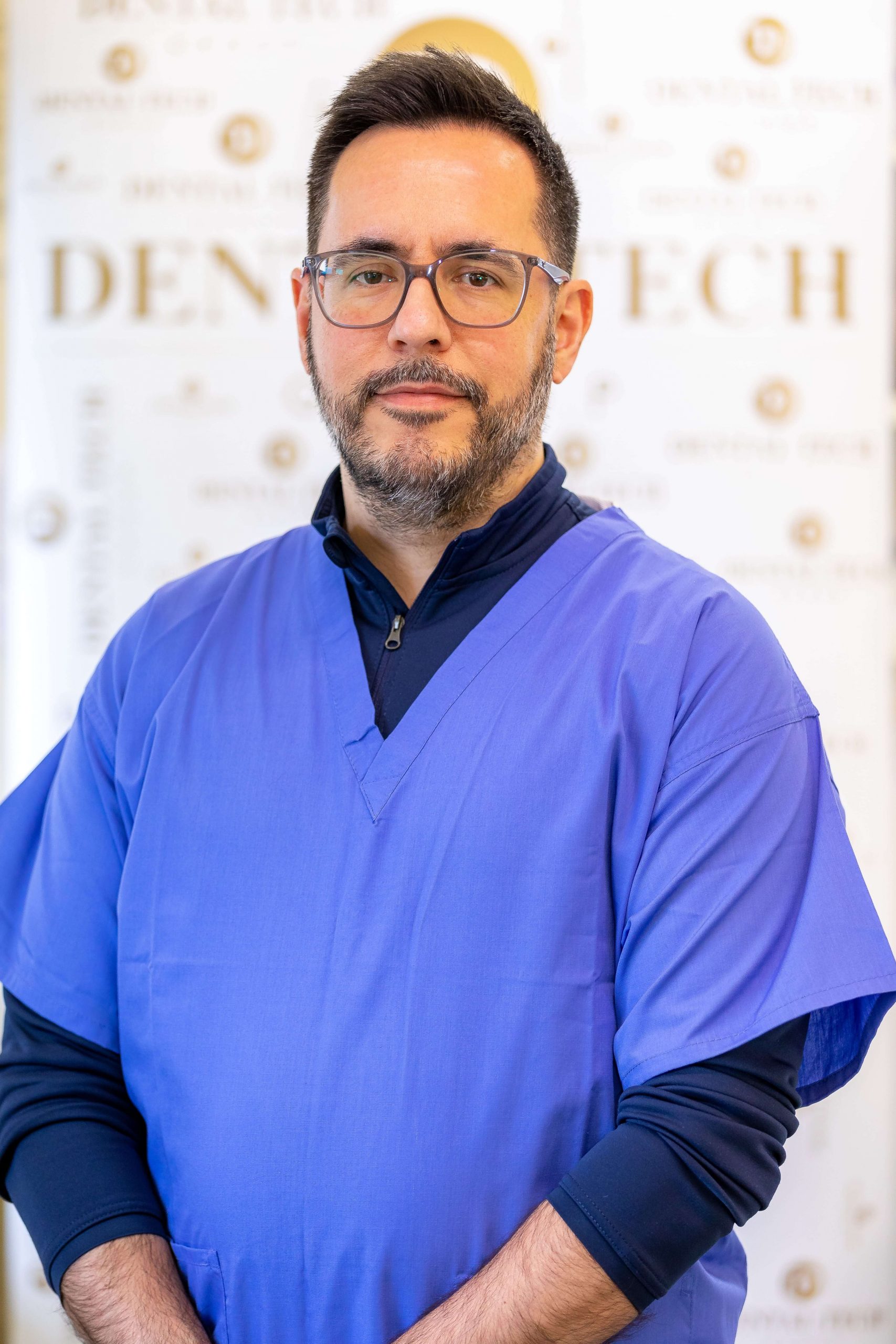 We offer an online consultation with our team to help discuss or support our patients with any of their dental or denture issues without having to leave their house.

All About Dentures Q&A with Mario Viveros
July 9, 2020

What Has Your Favourite Dress Or Car Tyres Got To Do With Dentures?
June 16, 2020

Any cookies that may not be particularly necessary for the website to function and is used specifically to collect user personal data via analytics, ads, other embedded contents are termed as non-necessary cookies. It is mandatory to procure user consent prior to running these cookies on your website.

We are starting a Home collection service for broken dentures to remove stress around a broken denture and not wanting to leave the house – we will send one of our team to you.

Phone Lines opened Monday to Friday 8.30am - 5.30pm for any queries, questions or enquiries.